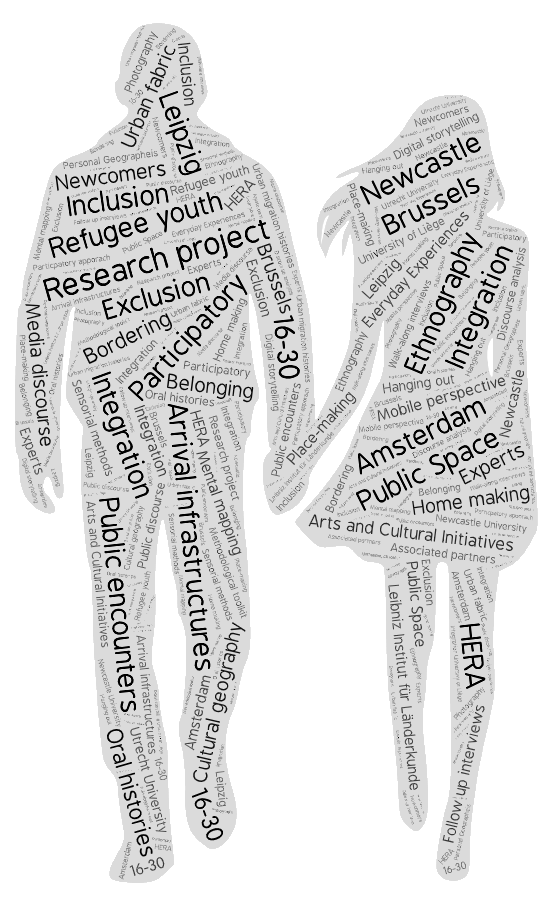 5 and 6 Februari, all researchers and associated partners of the ‘Refugee Youth in Public Space’ project met in Brussels for a transnational networking meeting.  The first day, the researchers constructively discussed the progress and future plans of the project while the associated partners met during an interactive networking session at Globe Aroma to get to know each other, share good practices and learn more on the project as a whole. In the afternoon, the APs visited several NGOs in Brussels to network with and learn from related organizations.

The second day, we  all joined forces. We  started with a workshop ‘Digital storytelling’ by Jasper  Pollet of Maks VZW. Afterwards, we visited the new Migration Museum in Brussels and received a training on  how to tell/show migrants’ narratives in a museum context. Besides, we admired  – amongst others –  Elia li Gioi’s exhibition ‘From pain to hope’ that presents the wreckage of a migrant boat that landed in Lampedusa. 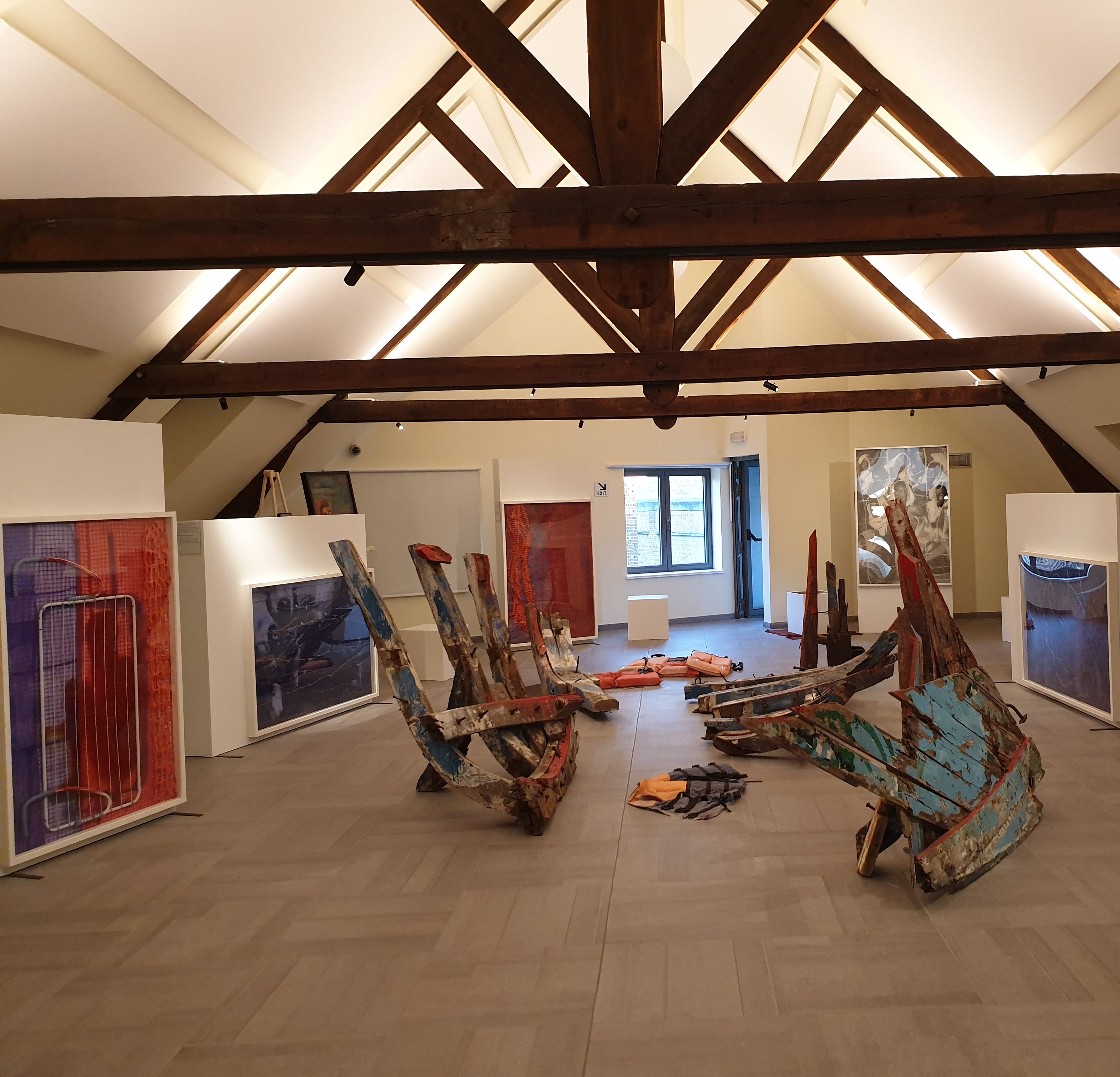